“(as Micaela) “Crystal tones, unequaled by many would-be stars in the realm of opera.”
Miami Herald

“(as the Countess) Bella Smith has a wonderful voice.”
Brevard, North Carolina 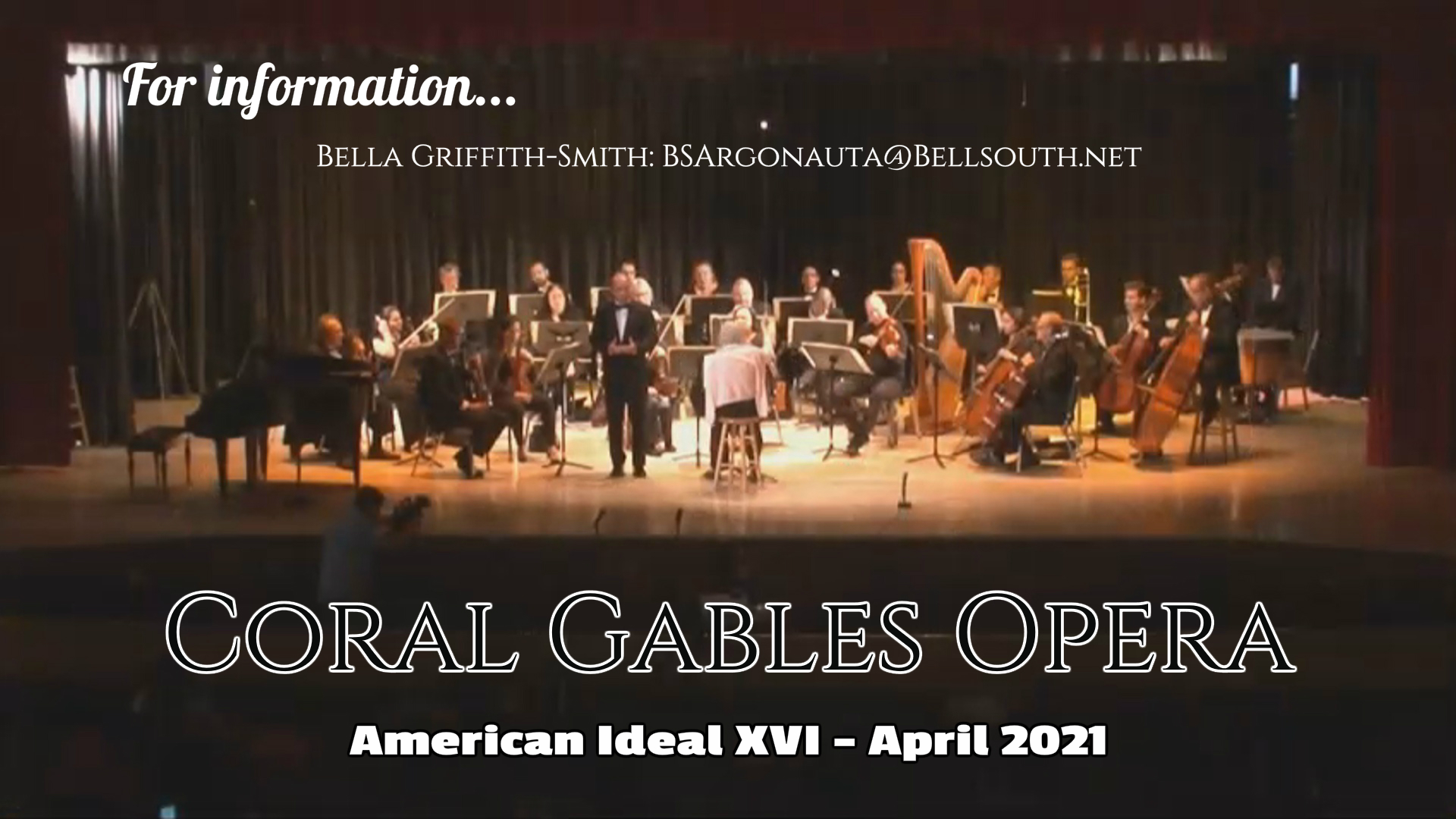 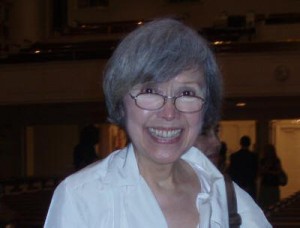 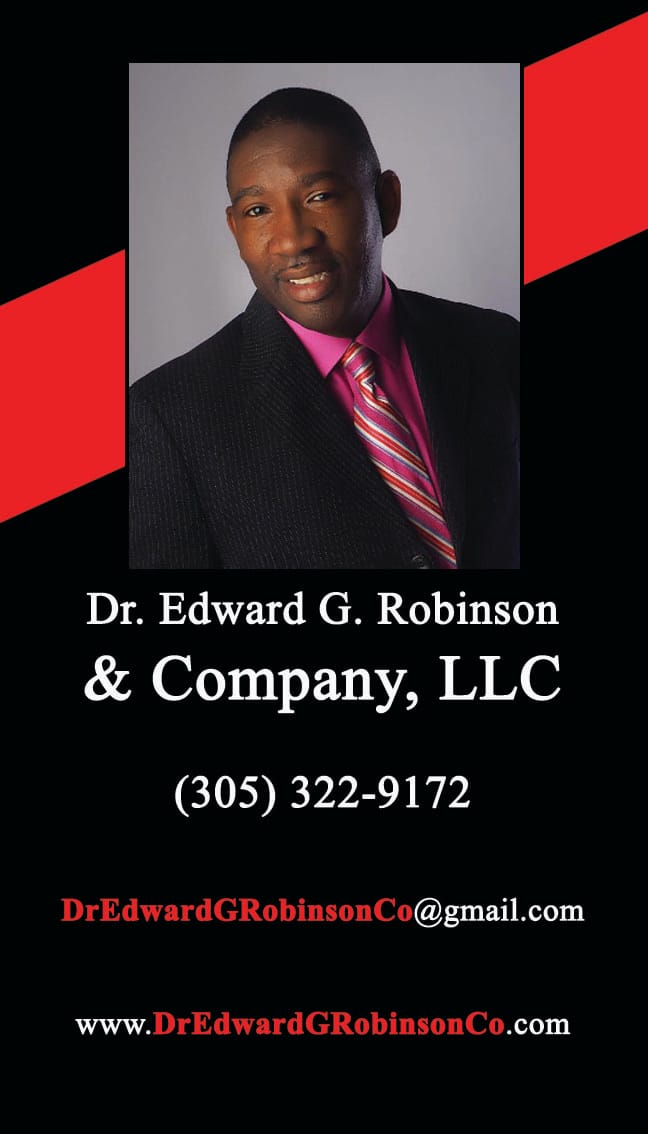